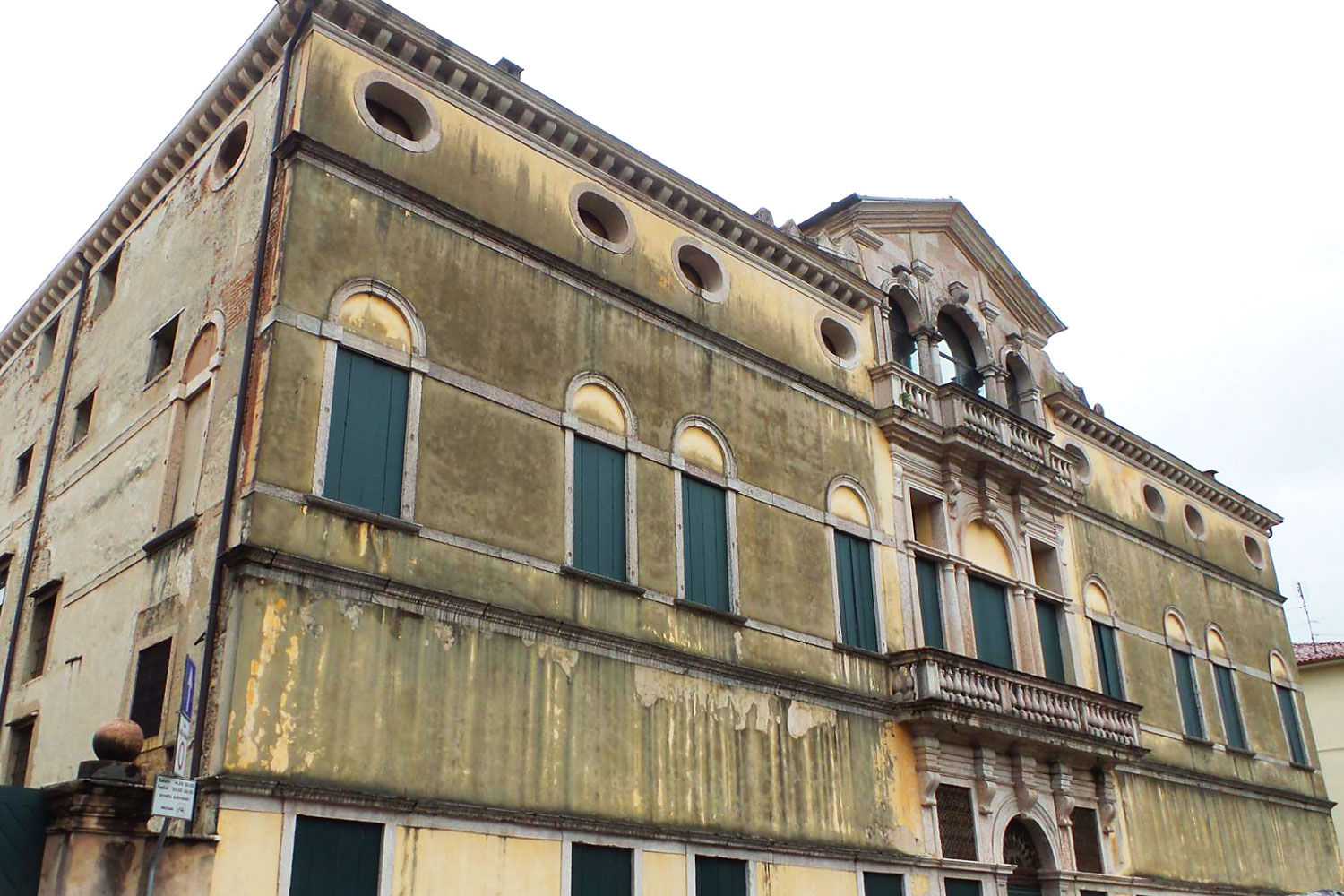 Palazzo Bonaguro is a historic building of the fifteenth century located near the Ponte Vecchio in the district of Angarano. It is one of the four seats of the civic museums of Bassano. The building originated in the 15th century and belonged to the Venetian Veggia family until the beginning of the 17th century. Various families owned it from the seventeenth to the twentieth century: the Querini, Correr, Albertoni and Giaconi Bonaguro families. Inside the palace, which is imposing and symmetrical in structure, there are large overlapping central halls, connected by staircases and surrounded by circuits of rooms.

Since 1969 it has belonged to the City of Bassano, which uses it for exhibitions and other cultural events. It currently houses the natural history section of the Civic Museum, which preserves ancient and recent natural history collections.

During the week for groups by appointment